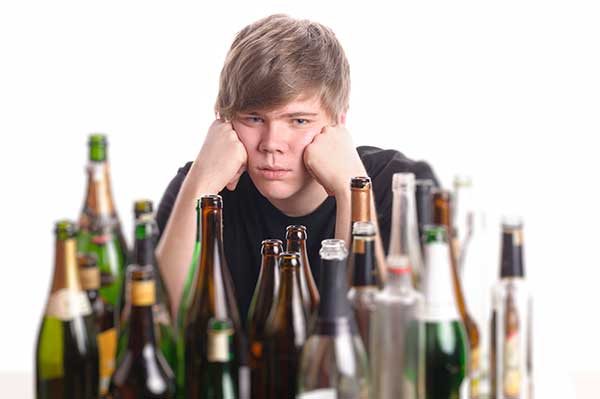 END_OF_DOCUMENT_TOKEN_TO_BE_REPLACED

How addiction forms by looking at social media, fast food and other facets of daily life. A video of a talk by Judson Brewer MD, PhD given at the “From Research to Recovery Town Hall” at COBE (College Behavioral and Emotional Health Institute at
Virginia Commonwealth University). COBE collaborated with Field Studio Films to capture all of the talks on video to use as a community resource for education and dissemination of the important conversations between researchers, professionals and members of the community. We thought this talk from Dr. Judson Brewer, MD, Ph.D. was really important, and wanted to share it.

Dr. Brewer is the Director of Research at the Center for Mindfulness and associate professor in medicine and psychiatry at UMass Medical School. He also is adjunct faculty at Yale University, and a research affiliate at MIT.

You can see more of the videos from the COBE Town Hall here: http://cobe.vcu.edu/cobe-town-hall-2017/

Maybe this makes me a bad person, but during the first month that my brother was in treatment I didn’t miss him. In fact, I was glad he was there. I could take a sigh of relief knowing that he was alive and safe – one I’d been holding in for the last five years.

After catching my breath, the reality of his absence set in. I began to miss him, and I started thinking about his return home. This would be great! My brother was sober and healthy! Everything would go back to normal!

Do you see where I’m going with this? When someone gets out of treatment, things can’t just go back to “normal.” And that’s a scary realization for most people – like my Dad, who had literally maintained the same daily routine for the past 25 years.

We realized that if my family kept living our lives like normal, we would be making it significantly harder for Fitzhugh to stay sober.

END_OF_DOCUMENT_TOKEN_TO_BE_REPLACED 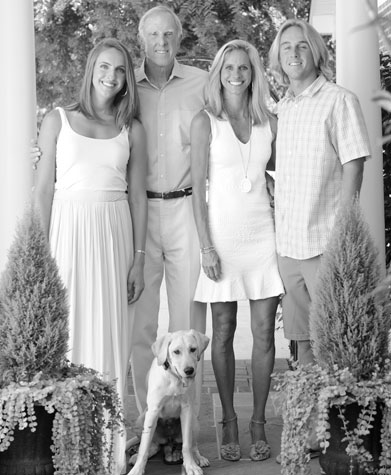 END_OF_DOCUMENT_TOKEN_TO_BE_REPLACED

It’s mind-boggling to me that families often try to treat the medical disease of addiction at home. If your teenager broke his arm, would you set the bone at the kitchen table? If he had an asthma … END_OF_DOCUMENT_TOKEN_TO_BE_REPLACED

Someone you love is showing signs of addiction. You've devoured books with titles like "Walking on Eggshells". You've nudged, you've argued, and you've threatened. You've seen counselors and sought … END_OF_DOCUMENT_TOKEN_TO_BE_REPLACED

I didn't know Anthony Bourdain, but felt like I did in one small important way. In him, I saw a drinking alcoholic with a front-stage vigorous attempt to do it successfully. His was a fantastic … END_OF_DOCUMENT_TOKEN_TO_BE_REPLACED

How addiction forms by looking at social media, fast food and other facets of daily life. A video of a talk by Judson Brewer MD, PhD given at the "From Research to Recovery Town Hall" at COBE (College … END_OF_DOCUMENT_TOKEN_TO_BE_REPLACED 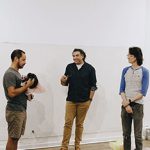 We are pleased to sponsor this upcoming Psychodrama Training in Richmond, August 12, 2022. Gain hands-on experience applying the methods of psychodrama, sociometry and group … END_OF_DOCUMENT_TOKEN_TO_BE_REPLACED